To realize the Regional Pintar (Smart Region) to provinces, districts and cities across Indonesia, it must first be constructed Regional Readiness Pintar or Smart Region Readiness such as by building and developing physical infrastructure, digital (ICT), and social. Changes in behavior both private and public institutions due to the use of digital technology to make aspects of the ICT infrastructure is essential for local governments, primarily to support the effectiveness of the communication area. Therefore Indosat together Datacomm and Citiasia, Inc. committed to assisting in setting up regional ICT technology support to the Smart Region.

The tech support them will be given by Datacomm form of Secure Email Service (Worth) and Secure Mobile Collaboration (Si energetic). Datacomm is one of the leading providers of telecommunications network services in Indonesia. Worth will be given to 50 account for 1 full year with a cloud storage facility. While Si energetic will be granted in the form of secure text messaging services, secure VoIP call, and secure walkie-talkie for one full year. It is part of Datacomm commitment to help realize the Smart Region or Smart City in Indonesia. This service will be provided free of charge to 45 local nominees ISNA, 2015.

Managing Director Datacomm Cloud Business, Sutedjo Tjahjadi on this occasion said that through the service Worth and Si energetic make local government more convenient, secure, and efficient communication both among staff internally and with external parties when talking about things that are confidential to the government. Datacomm also wants to educate local governments to utilize the server in the country when digital communication to communicate to be more secure against external risks.

Additional support will be provided by Indosat, part of the Group Oreedoo, as a business partner Citiasia at the 2015 ISNA facilities Local Government through the online service internet.org. This facility will be provided free of charge to 45 local ISNA nominations 2015. Through this service, the local government will get some application that supports the implementation of the Smart Region for free. Group Head Major & amp; Strategic Account Indosat, Feby Sallyanto affirmed, “Through internet.org service allows people to access the content services provided by the Government free of charge”. Special to 9 regions: Gold Trophy ISNA in 2015, the company will provide the service pack CUG (closed user group) that facilitates regional heads and local government officials to communicate using mobile phones at no cost for one full year. We hope the facility can simplify bureaucratic work besides services closer to the community. ”

Correspondingly, CEO Citiasia Farid Subkhan expressed, “We understand that the Smart Region including Smart City is not only related to telecommunications technology, but the technology of telecommunications or ICT is one of the primary enabler in realizing the Smart Region (Smart City), with the easy public access services provided by the government through telecommunication technology, the Smart Region will be more quickly realized “. As part of its commitment to promote the establishment of Smart Region in various regions in Indonesia, through Citiasia Center for Smart Nation, Citiasia also would make the 45 regions affected by ISNA in 2015 as a pilot area of the use of digital community based economy that will help accelerate the economic growth of community-based digital through a special application developed by Citiasia.

As a follow-up to 2015’s ISNA Indosat together Citiasia also committed to piloting the implementation of Smart Region more thoroughly into two regions. The area will be selected to represent the city and county in Indonesia. Areas that are not nominated ISNA 2015 are also given the opportunity to propose to be a place for piloting Smart Region to meet certain requirements.

The awarding of ISNA Awards 2015 held on Tuesday, October 20, 2015 at Hotel JS Luwansa, Jakarta. ISNA 2015 award was given by the Chairman of DPD RI, Mr. Irman Gusman and the Secretary General of the Minister of Interior, Mr. Yuswandi A. Tomonggong. On that occasion was the signing of a joint commitment between Indosat, Datacomm Diangraha and Citiasia, Inc. as the initiator of Indonesia Movement Smart Nation to jointly work together to build a pilot area Smart Region (Smart City) in Indonesia. 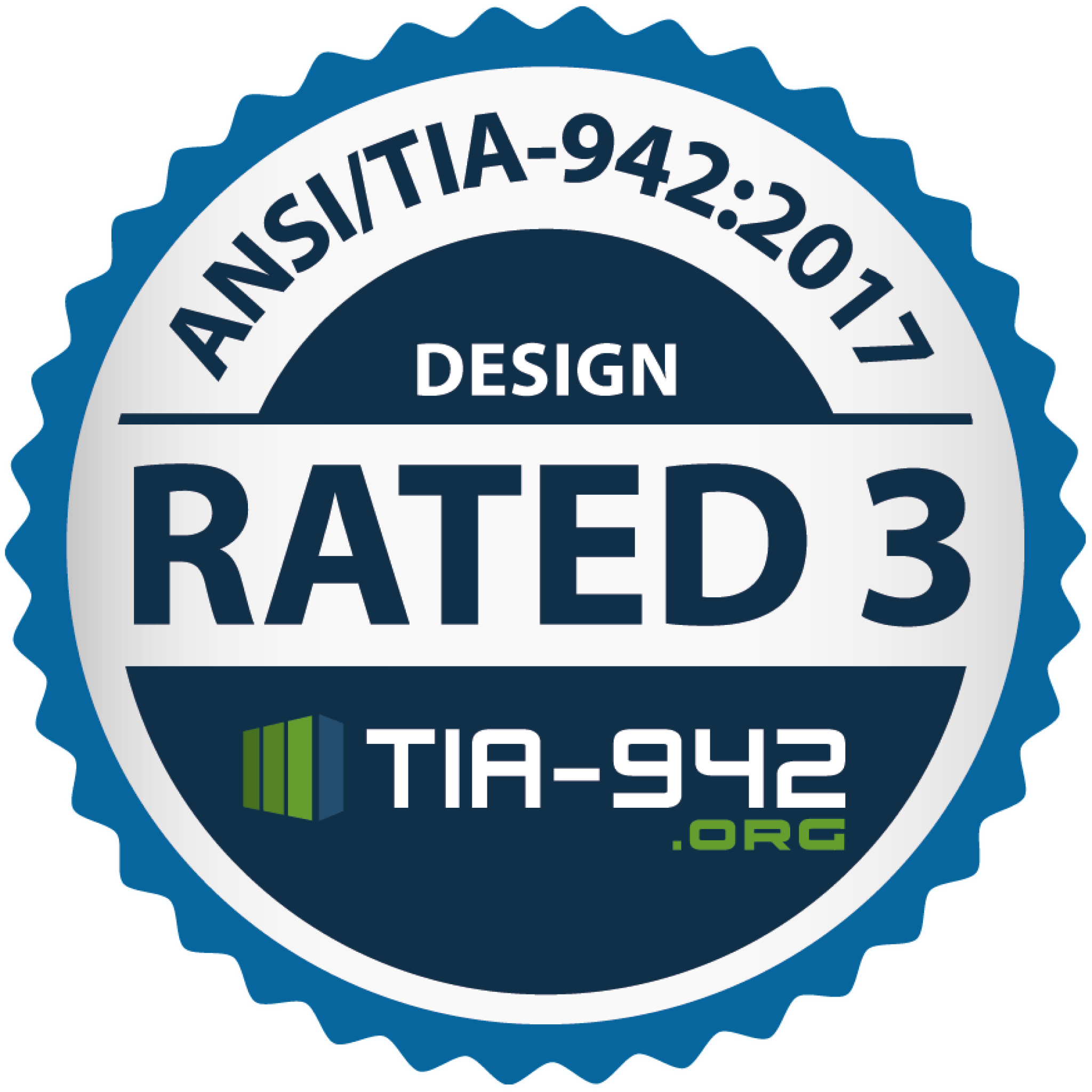 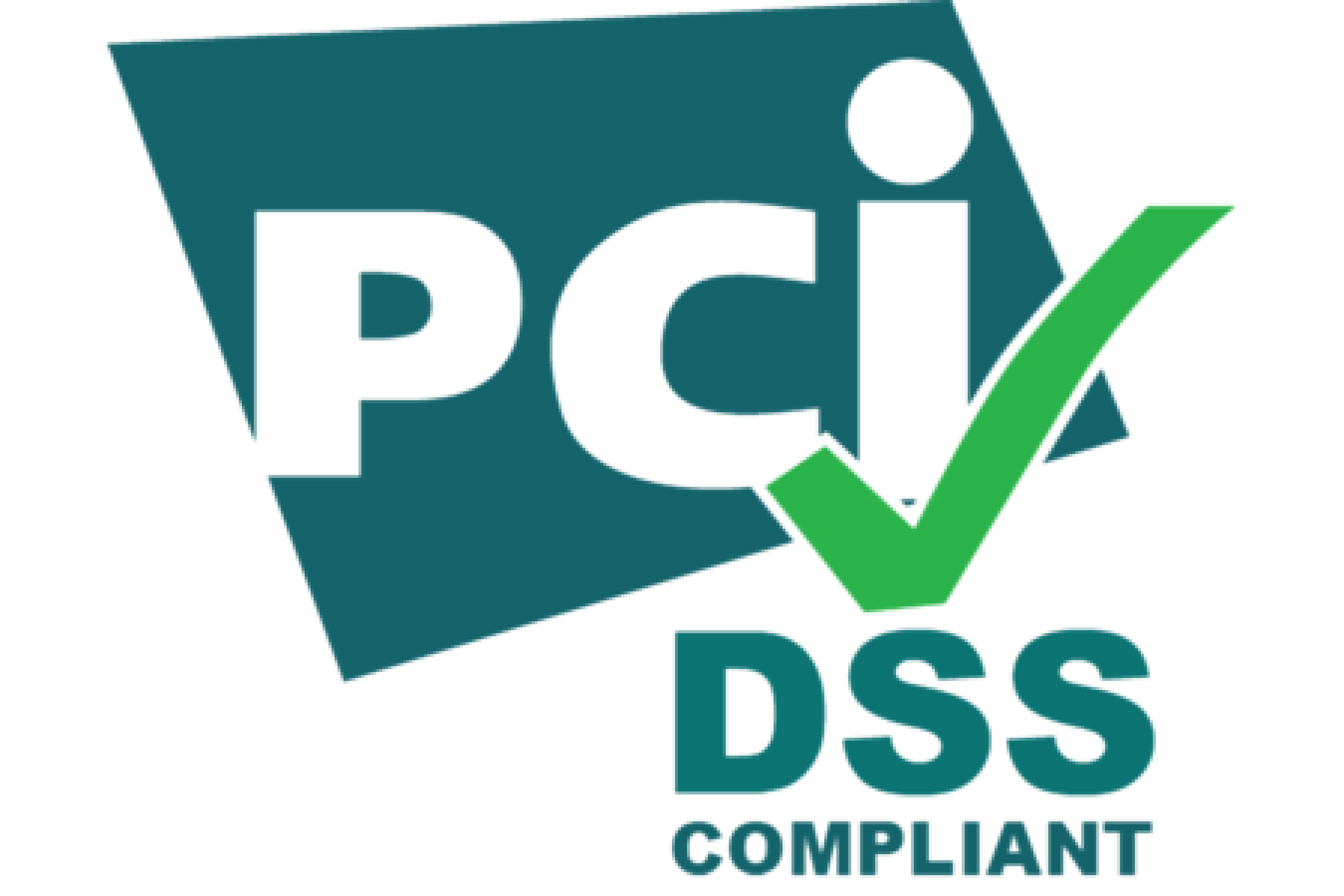 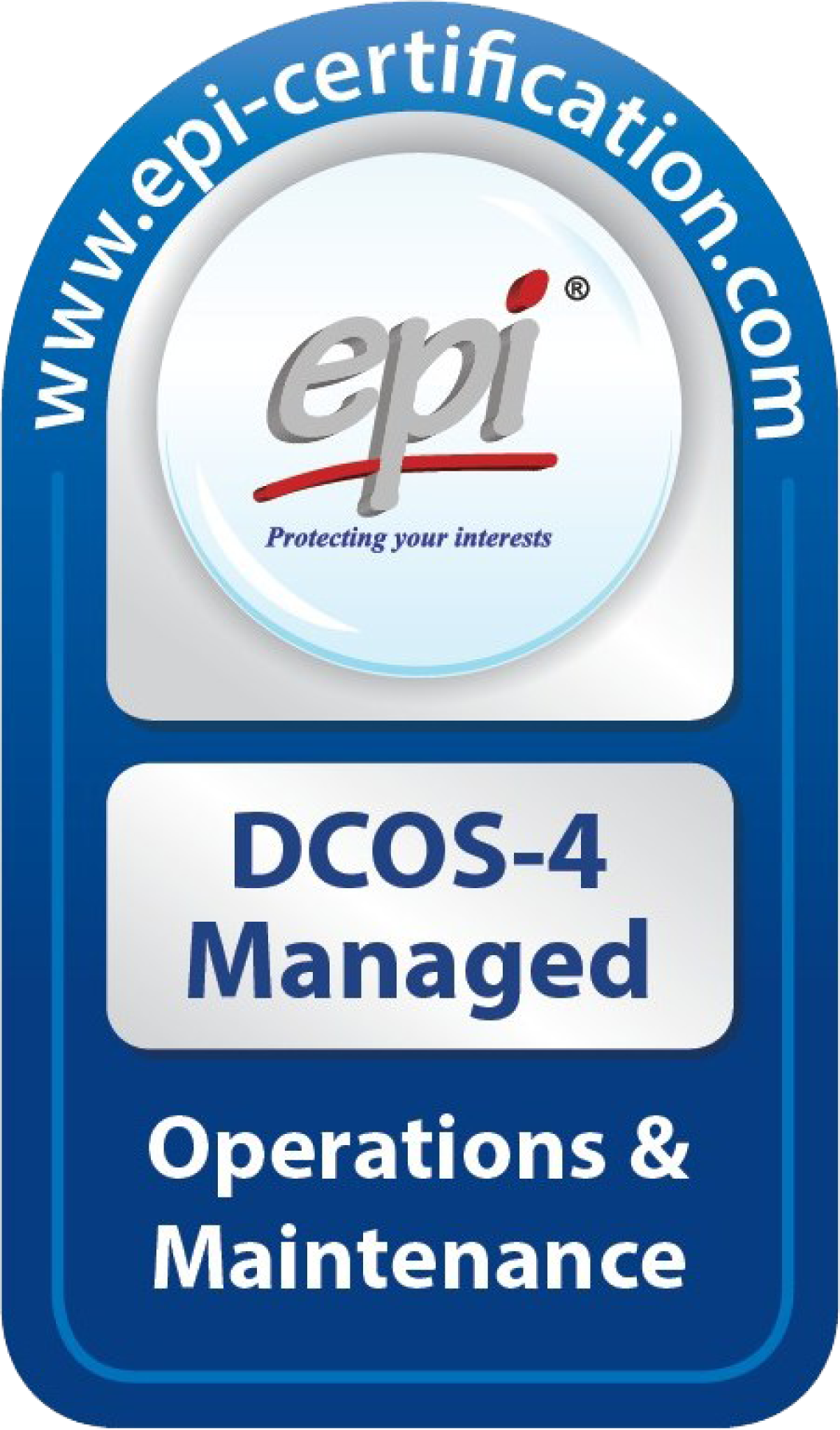 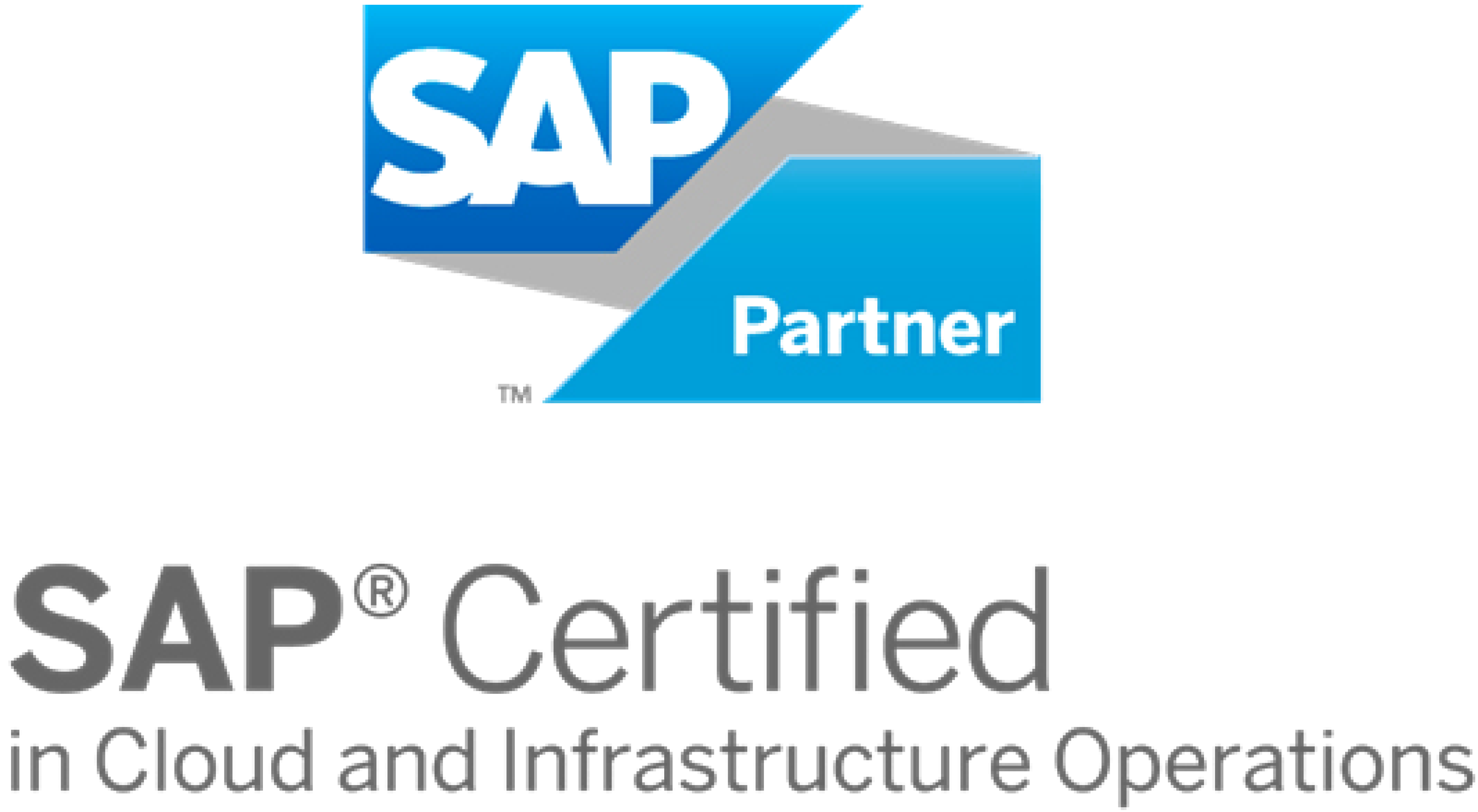